3 thoughts on “Grandson of Ernest C. Withers Murdered in Dallas” 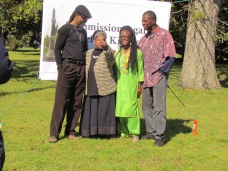 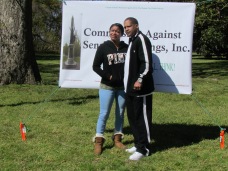 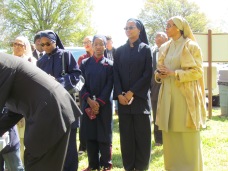